GERG is pleased to announce the successful completion of the first phase of the European Commission funded project on removing barriers to biomethane injection in the natural gas grid and use as a vehicle fuel.

There is huge potential for biomethane transported in the gas network to play a significant part in decarbonisation of our energy system. As a substitute for natural gas, it allows use of existing infrastructure, while complementing intermittent renewable energy sources. However, some contaminants, inherent to the biomethane production processes, can be present in biomethane at a trace level. Depending on their concentration, these trace components (not present in natural gas) can interact with the gas chain infrastructure, and engines and boilers,

Two standards regarding biomethane have been published

Limit concentration values are however lacking real world data. This can be a barrier for the development of biomethane in Europe as limits can be over prescriptive. For this reason, GERG and CEN launched a project in 2016 with the aim to identify the associated acceptable threshold for gas appliances and infrastructure. This paper present the results of the project. 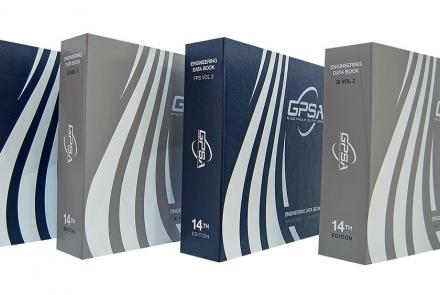 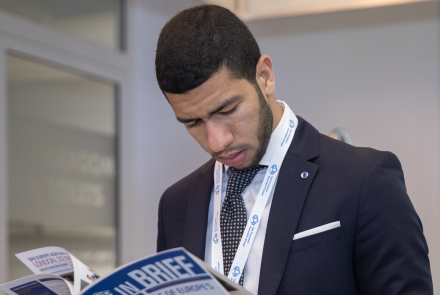 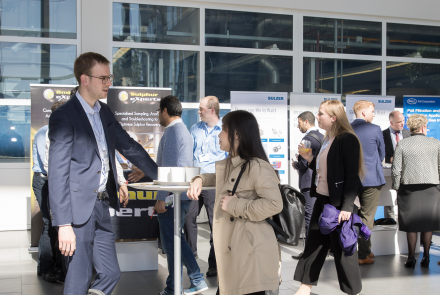 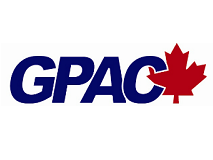 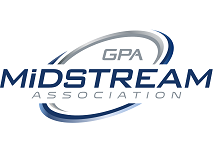 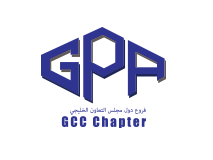 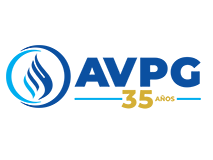